I volunteered more than 25 hours at Wildlife Rescue of New Mexico last month, including 10 hours of classroom training, 15 hours of on the job training in the clinic, and a few more hours studying their training manual and taking the open book exam. I can’t begin to tell you how much I learned in those several hours, things I wouldn’t have likely learned elsewhere. Here’s my list of top 15 things I DID NOT KNOW before my volunteer adventure, and not in any particular order.  Did YOU know?

Haven’t had the chance to volunteer for a wildlife rescue facility?  Take a look at my personal experience  and see if this doesn’t have you seeking out an opportunity for yourself! 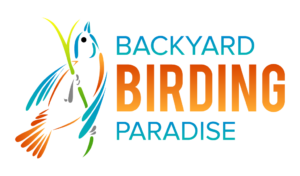 With the snow arriving later than usual, bear season is a little longer. Caught this beauty on our trail cam last week off our back 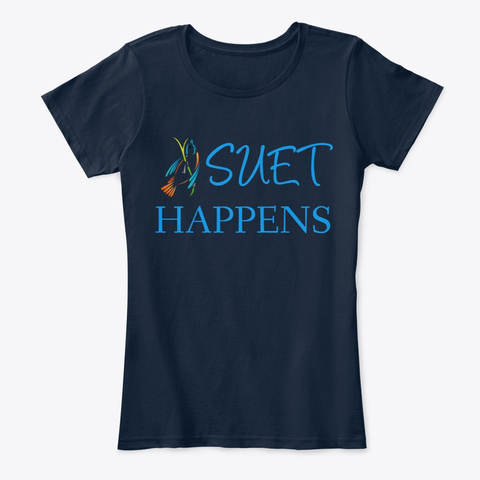